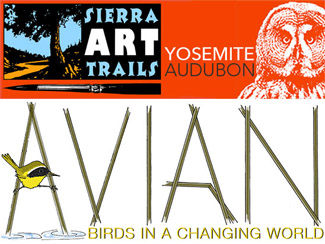 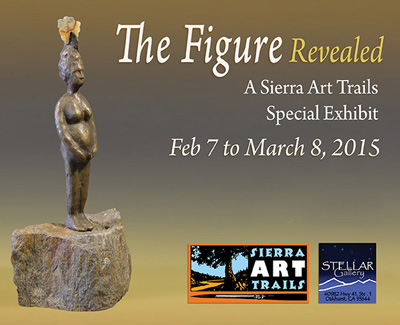 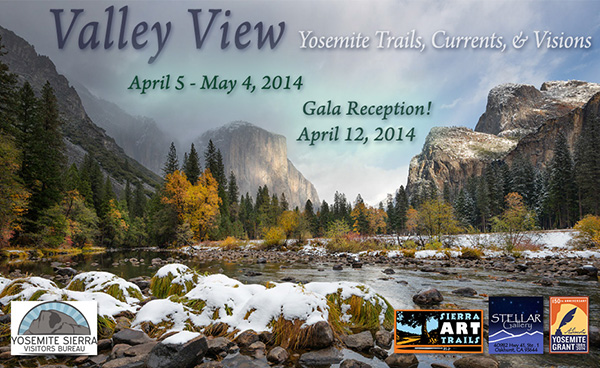 April 5 to May 4, 2014
Valley View
Yosemite Trails, Currents, and Visions
Valley View was a juried exhibit with $1200 in cash awards.
$400 First Place Award was sponsored by the Yosemite Sierra Visitor’s Bureau. 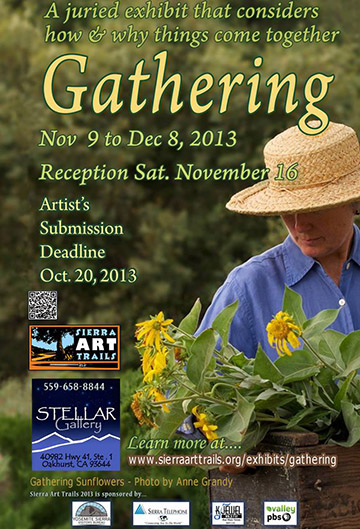 November 9 to December 8, 2013
Gathering
A juried exhibit that considers how and why things come together. 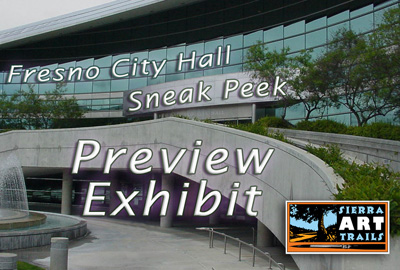 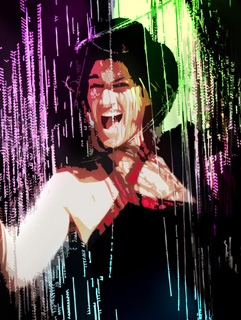 December 1st – 7 to 9 PM at Stellar Gallery
PATHWAYS – A Special Night of Music,
Dance, and Spoken Word
An evening of performance inspired by the “Pathways” Theme.

November 10 through Dec 9, 2012
Pathways
An exhibit that considers the choices we make and the roads we take. This exhibit is
intended to draw attention to “Pathways” both literally and conceptually.

In addition to the countless roads and paths in the physical world, pathways are also found in nature, science, philosophy, spirituality and our personal lives. 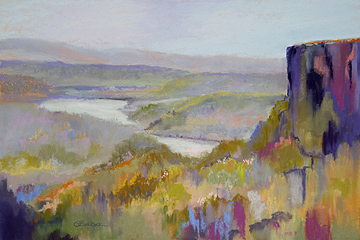 November 5 through Dec 4, 2011
Our Wild Lands
An exhibit that draws attention to our national and state parks, wilderness areas, public lands, fragile environments, and the lives that depend on them. 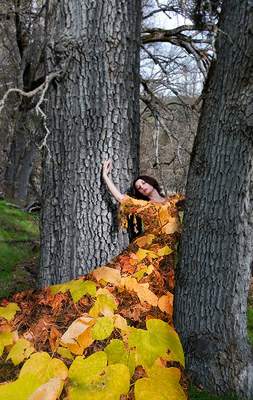 August 6th, 2011 – 7:30 PM
Voices from the Forest
A Spoken Word Performance inspired by Nature and how it helps us through our lives.
Art Exhibit August 6th through 28th, 2011
A unique collaboration between artist, poets, and dancers.
In association with Stellar Gallery, sponsored by Sierra Art Trails and Poets and Writers 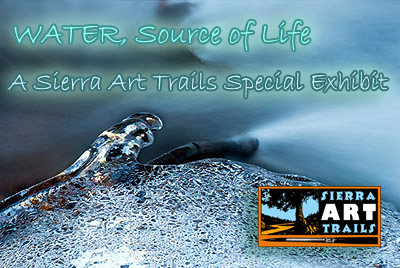 November 6th through December 5th, 2010
WATER, Source of Life
An exhibit focused on water and its impact on our lives. 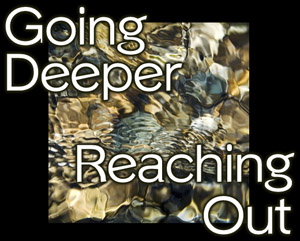